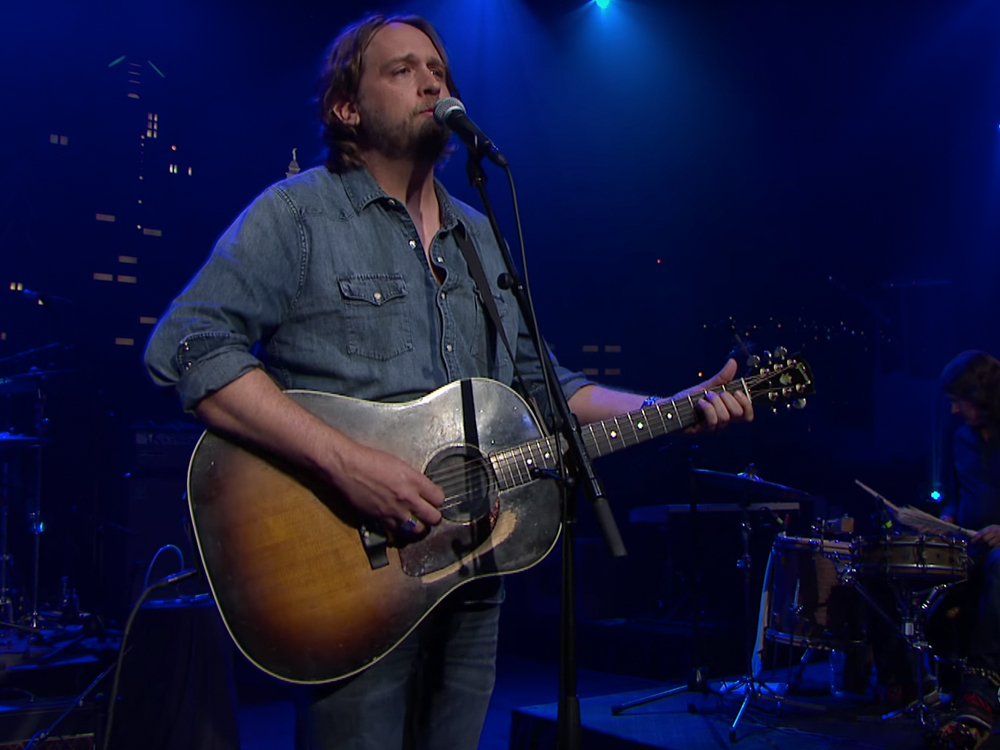 Following his debut on Austin City Limits in 2010, Texas native Hayes Carll returned to the ACL stage in 2016 in support of his new album, Lovers and Leavers. In addition to playing many of his crowd-favorites for the ACL crowd, including “Bad Liver and a Broken Heart” and “Jesus and Elvis,” Hayes treated fans to a handful of tunes from his new album, including “Love Is So Easy,” “The Magic Kid,” “The Love That We Need” and “Sake of the Song.”

“Sake of the Song,” which was written by Hayes and Darrell Scott—and borrows its title from Townes Van Zandt’s 1968 “For the Sake of the Song”—delves into the hardships that songwriters endure to craft a song and live the troubadour lifestyle.

Before playing “Sake of the Song” on ACL, Hayes dedicated the tune to Townes, who he called the “lion of the songwriting world.”

Watch Hayes perform “Sake of the Song” from ACL below.

Tune in to PBS on Jan. 21 to catch the new episode of Austin City Limits that features Hayes and Margo Price.