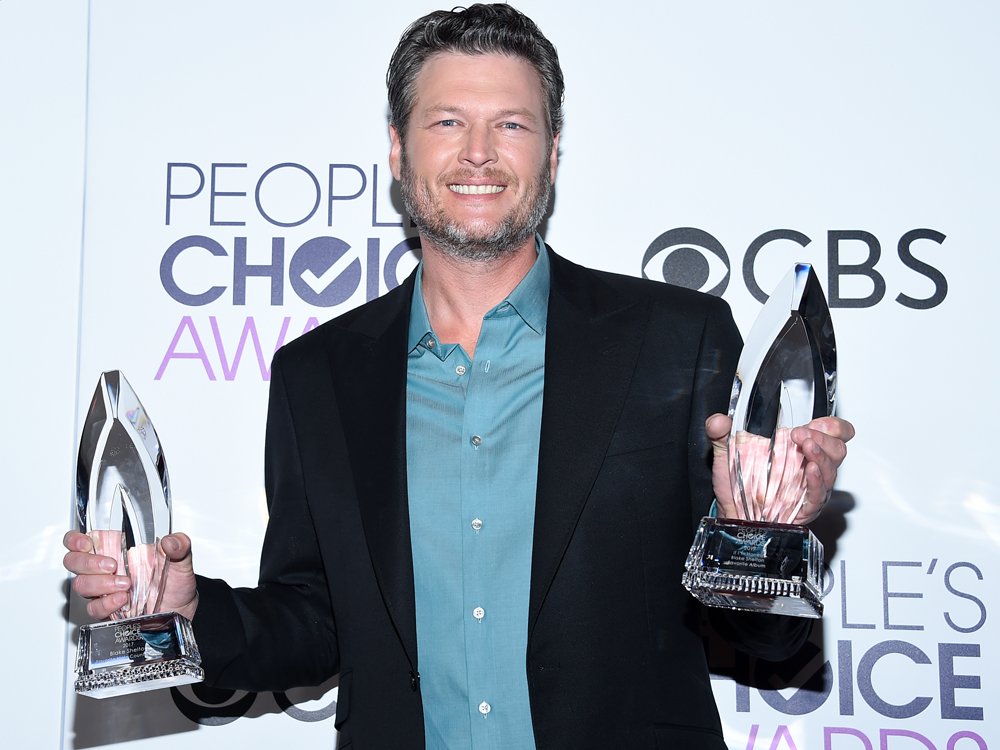 “It’s so cool to be recognized by the people who are spending the money and taking time out of their day to vote,” Blake said. “I could not be more thankful. All I’ve ever wanted to do is sing country music, so to win Favorite Male Country Artist is incredible. And to be the first country artist to ever win Favorite Album is beyond words. I’m so proud of If I’m Honest and to know that it’s resonating with fans is why I make music.”

Watch Blake’s acceptance speech below, where he thanks, among others, “the hottest date here tonight, Gwen Stefani.” 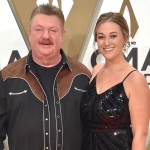 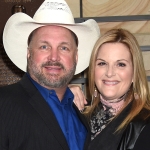 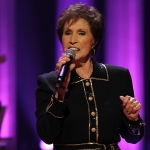