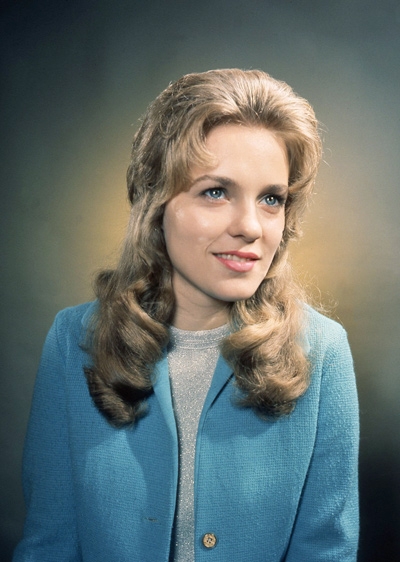 Connie Smith, an everyday housewife living in a small Ohio town, found herself heading for country stardom when she entered a talent contest in Columbus, Ohio, in 1963. She impressed one of the judges, Bill Anderson, who offered to help her land a recording contract in Nashville. The rest is an important chapter in country history.

With Bills help, Connie was able to secure a contract with RCA Victor Records, helmed by the legendary Chet Atkins. Bill wrote a song especially for Connie titled “Once a Day” that everyone agreed would become her debut single for the label. On July 16, 1964, Connie walked into RCAs famed Studio B with producer Bob Ferguson and Nashvilles A-team of session musicians to record “Once a Day.” The song described a woman who had not gottten over her previous lover. She shared that she only grieved for him “once a day,” but that her sorrow happened “every day, all day long.”

The plaintive song hit the charts in September of 1964 and caught fire with listeners practically out of the gate. In November, “Once a Day” hit No. 1 and carved out a bit of history for the young singer at the same time. Connie became the first female in country history to top the charts with a debut single.

Lets remember “Once a Day” as we pass the 51st anniversary of its recording. And congratulate Connie on cutting whats now considered a true country classic.