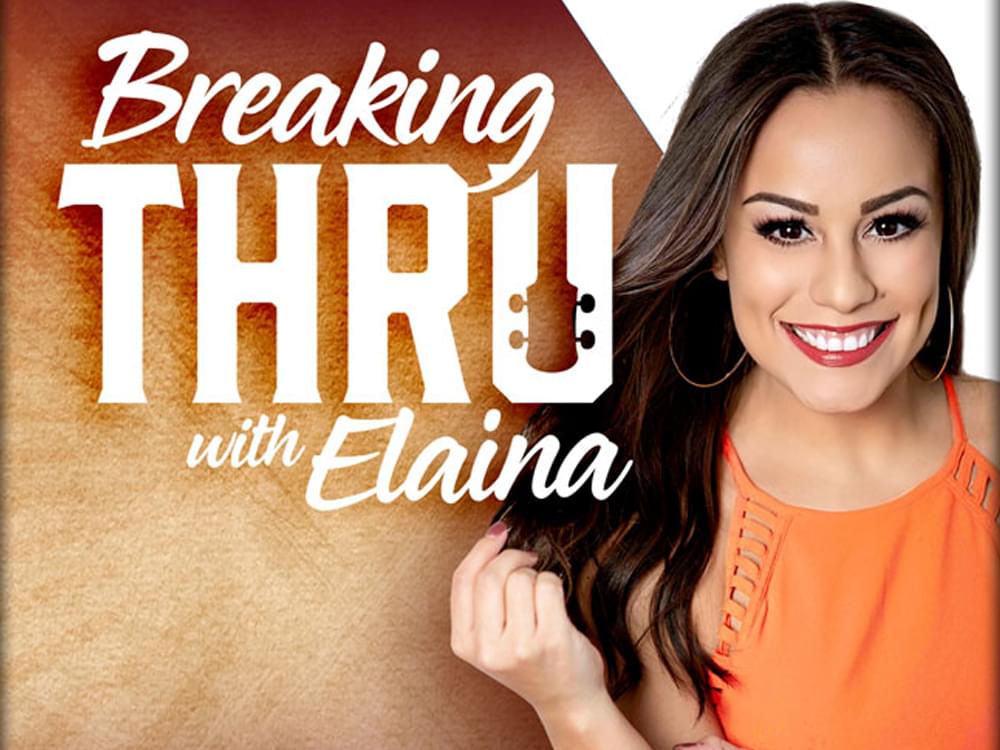 Elaina Smith is back with the second season of her award-winning podcast, Breaking Thru With Elaina, formerly titled Women Want to Hear Women. Season 2/Episode 8 features Elaina talking with Jessie Ritter Elaina chats with Jessie about growing up in Missouri, performing on Carnival Cruise Line after high school, winning Nash Next, making new music…… END_OF_DOCUMENT_TOKEN_TO_BE_REPLACED 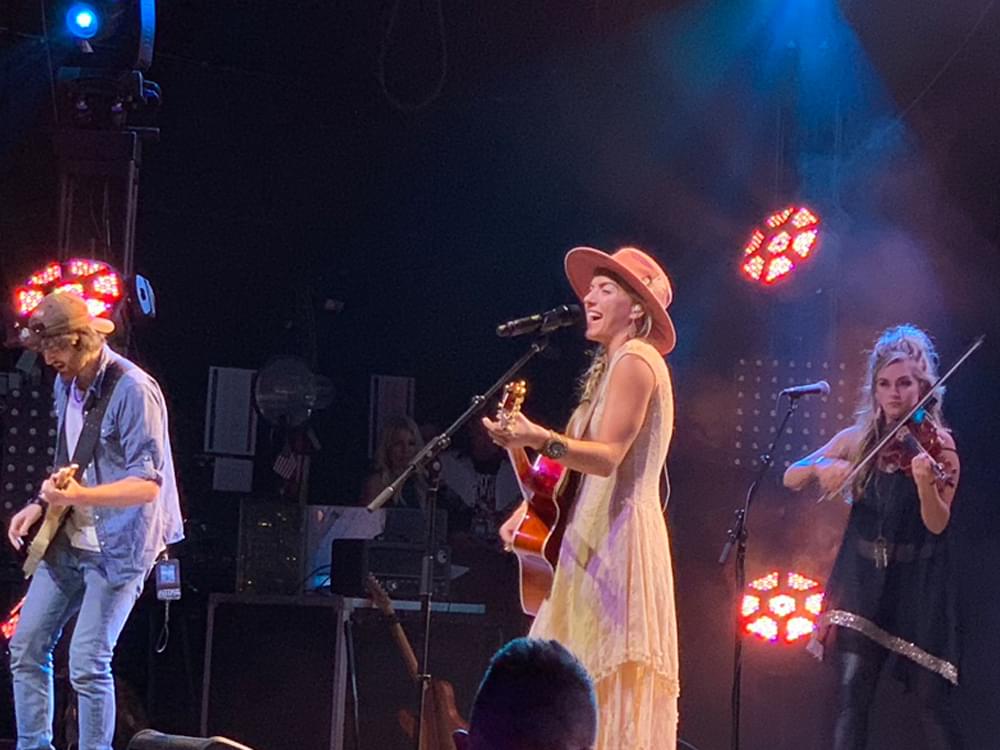 After a four-month-long competition that featured more than 800 artists from around the country, Jessie Ritter has been named the 2018 Nash Next champion. Jessie, a Fort Walton Beach, Fla., native, bested nine other finalists during the Nash Next finale at Nashville’s Wildhorse Saloon on Oct. 11. As winner of the fourth annual competition, Jessie…… END_OF_DOCUMENT_TOKEN_TO_BE_REPLACED