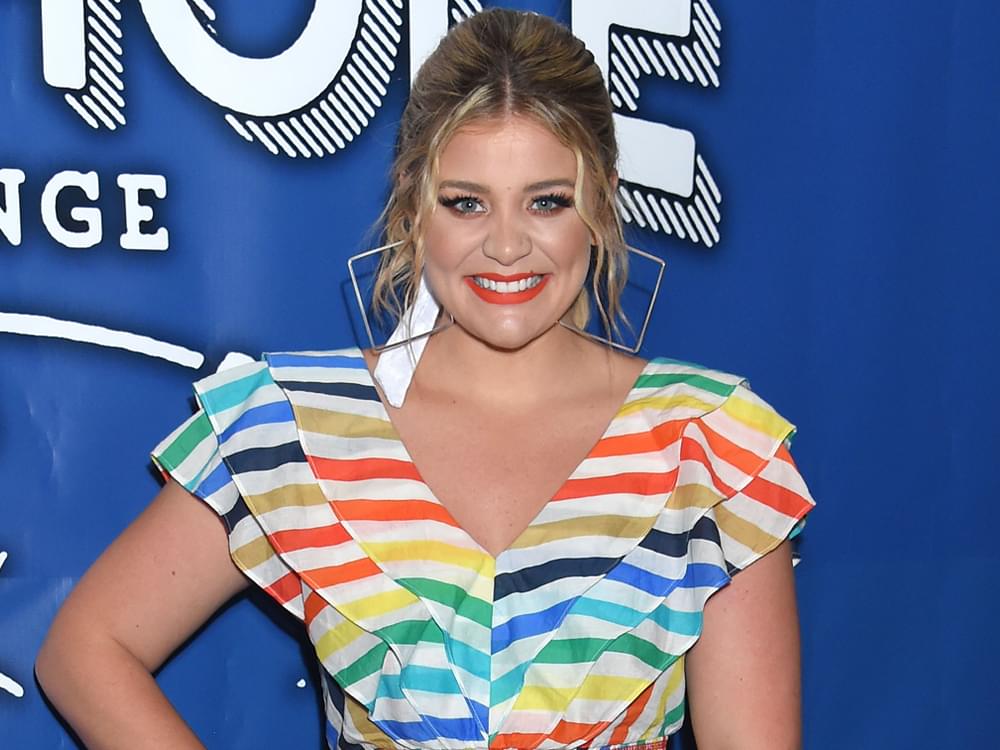 Lauren Alaina and partner Gleb Savchenko performed a lively jive on Dancing With the Stars on Nov. 4. Lauren and Gleb shimmied and bopped to “Hound Dog,” a tune originally recorded by Big Mama Thornton in the 1952, before Elvis Presley topped the charts with it in 1956. Lauren and Gleb earned 24 out of…… END_OF_DOCUMENT_TOKEN_TO_BE_REPLACED

It would have been enough just to make a movie about Dolly Parton’s childhood, but we have just learned that Jennifer Nettles will star as Dolly’s mother, Avie Lee Parton, in the film Dolly Parton’s Coat of Many Colors. Jennifer recently starred as Roxie Hart in the musical Chicago, her Broadway debut. The movie is…… END_OF_DOCUMENT_TOKEN_TO_BE_REPLACED