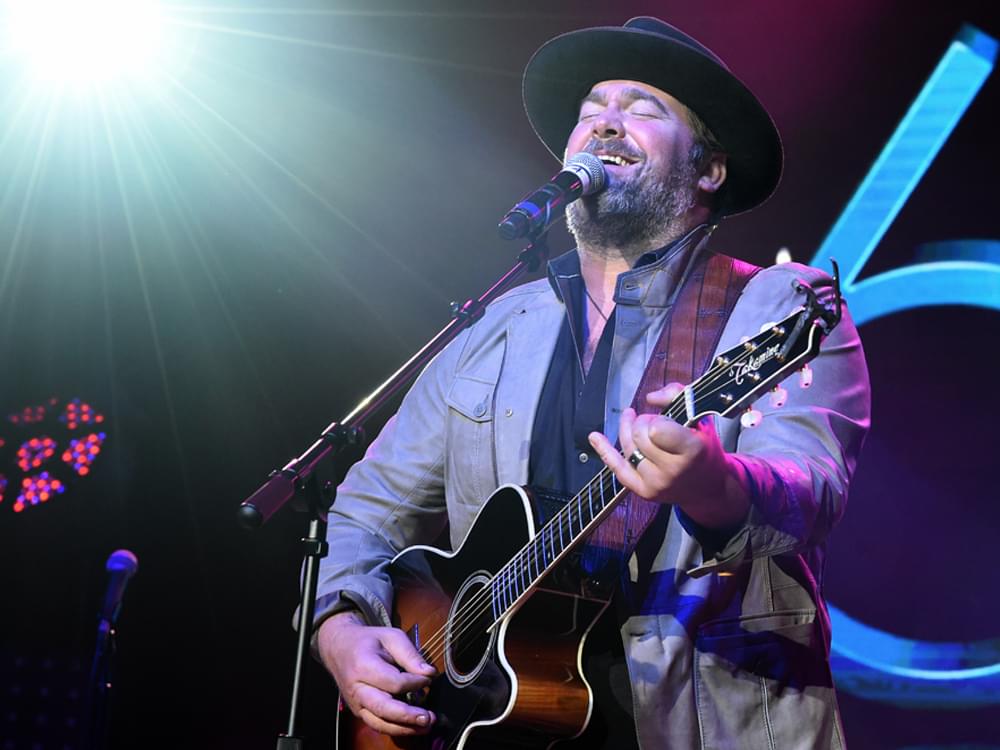 Lee Brice scored his sixth No. 1 single as “Rumor” hit the top spot on both the Mediabase chart and Billboard Country Airplay chart this week.

Co-penned by Lee, Ashley Gorley and Kyle Jacobs, “Rumor” is Lee’s first No. 1 single since “Drinking Class” reached the top of the Mediabase chart in Summer 2015.

“Watching it hit the number one spot on the Billboard and Mediabase charts is unreal,” says Lee. “I’m truly grateful to our supporters at radio, streaming platforms, TV and media, but I have to shout-out our incredible fans who have supported it by tuning in, downloading, streaming and coming to see our shows.”

← Eric Church Says Top 5 Hit, “Some Of It,” Almost Wasn’t Included on “Desperate Man” Album
Watch Thousands of Fans Sing Along as Carrie Underwood Closes Her UK Show With “Before He Cheats” →