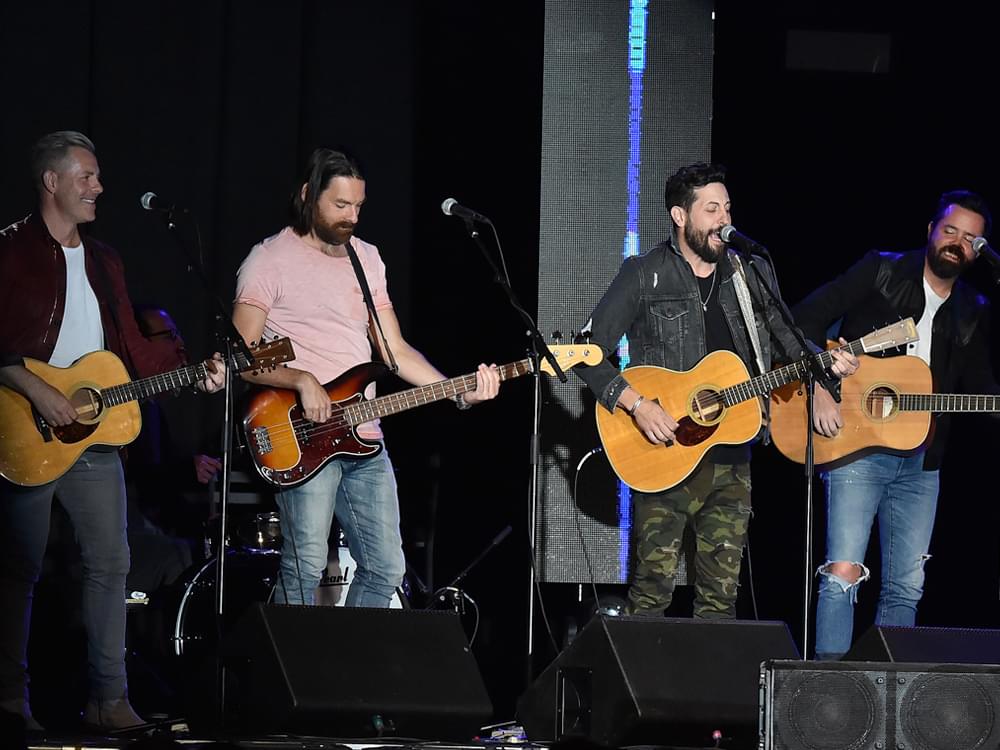 The guys from Old Dominion—Matthew Ramsey, Trevor Rosen, Geoff Sprung, Brad Tursi and Whit Sellers—will follow up their recent No. 1 single, “Make It Sweet,” by shipping “One Man Band” to country radio on June 17.

“We actually started writing ‘One Man Band’ immediately before we were supposed to be onstage one night,” says Matthew. “The intro music was playing—we had had the idea but it just kinda struck in that moment . . . we were supposed to be walking out onstage, but instead we were sitting there next to this big speaker singing [the chorus]. Then we came back to it later—I think probably a couple of weeks later—out on the road in a dressing room and we finished that song up. You never know when inspiration is going to hit.”

Listen to “One Man Band” below.