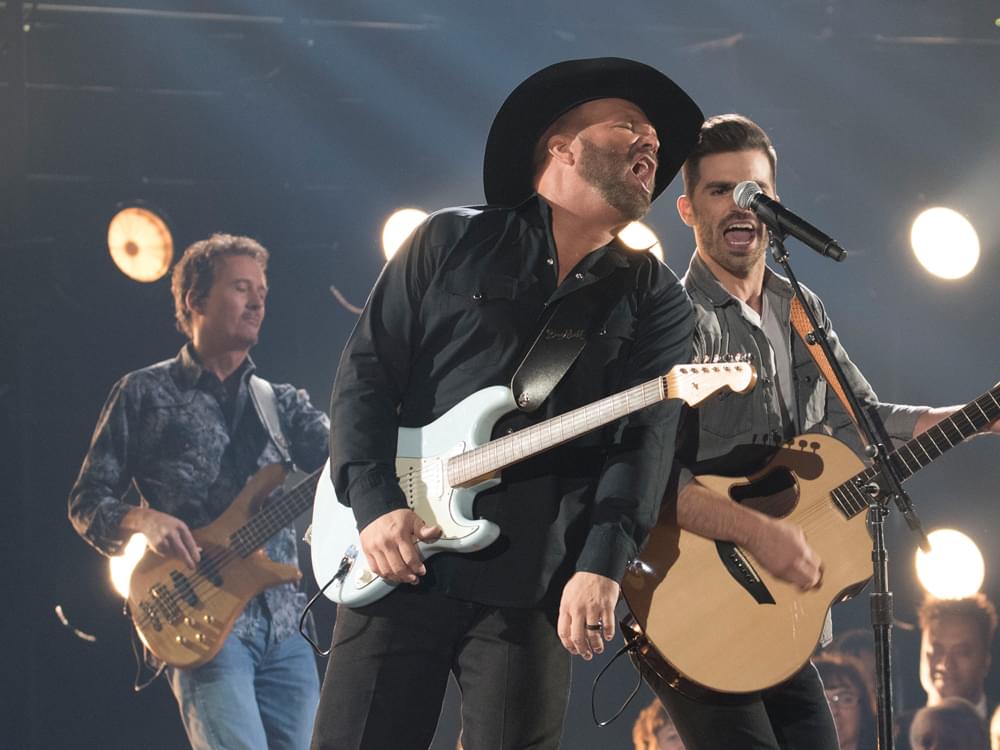 The Denver stop will follow Stadium Tour shows in Gainesville (April 20), Minneapolis (May 3 and 4) and Pittsburgh (May 18).

COLORADO are YOU ready for GARTH?