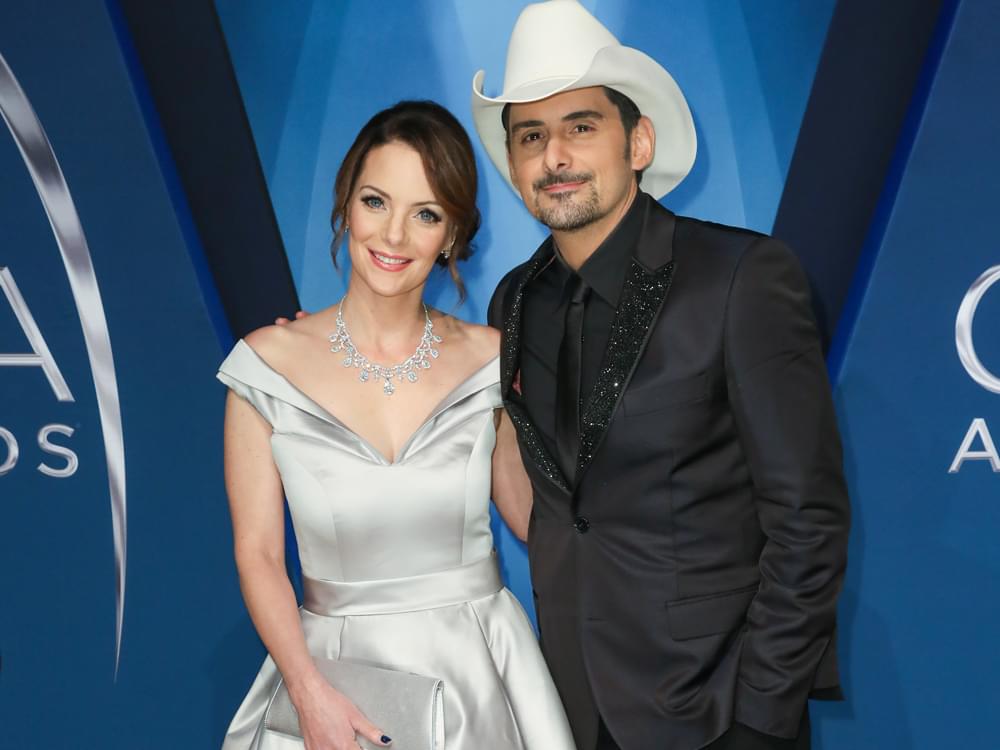 Brad Paisley released a new single, “My Miracle,” that was inspired by his wife of 16 years, Kimberly Williams-Paisley.

The new single is Brad’s first release since 2018’s “Bucked Off,” which peaked at No. 24 on Billboard’s Country Airplay chart.

“My Miracle” will impact country radio on March 25. Brad will embark on his nine-country World Tour in May.

“I write a lot of songs that can be various looks at relationships, from all angles, like ‘I’m Gonna Miss Her,’ where you leave the woman for fishing, other songs where you get your heart broken and you’re dumped, others where it’s about imperfections,” says Brad. “I can be a little bit ornery when it comes to writing love songs. I don’t typically put it all out there. But in this one, I did. This is the most powerful statement I think I can make, and the one I wrote it for, she’s my worst critic, typically, but in this case, I think I got it right.”

Listen to “My Miracle” below. 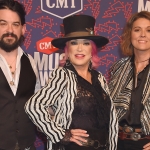 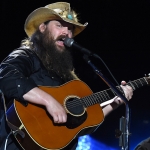 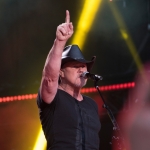