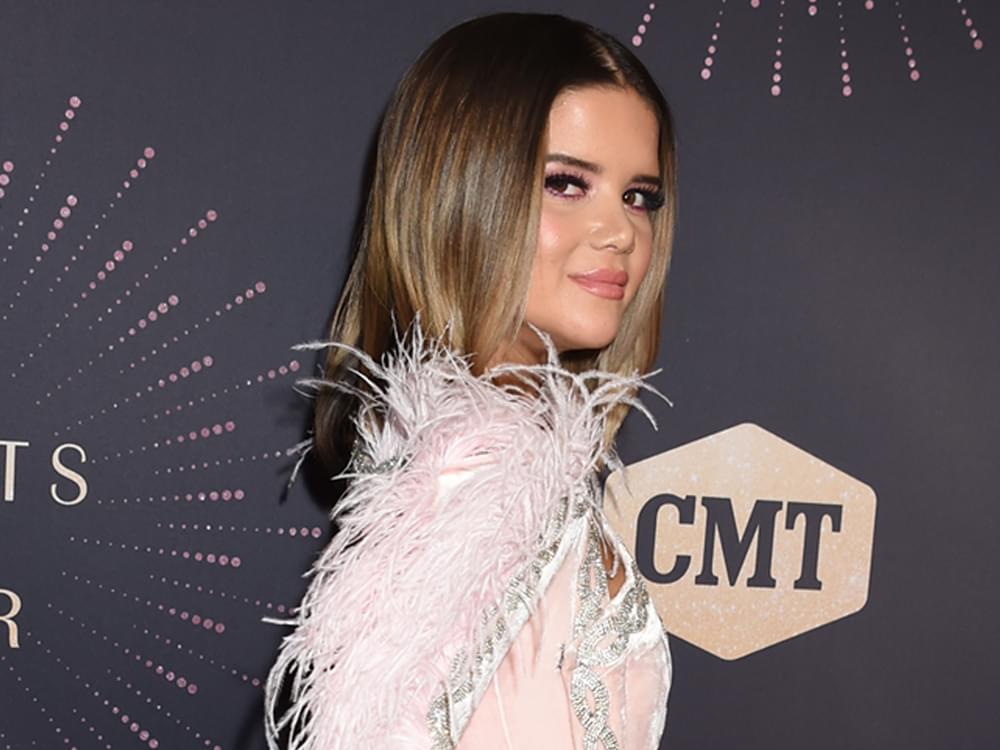 Three weeks after Maren Morris released her uplifting new single, “Girl,” she has revealed that her upcoming album of the same name will be released on March 8.

“The story behind my single, ‘Girl,’ started as something I was saying to another woman, like, ‘We don’t need to be competitive with each other,’” says Maren. “And then I kind of realized that I was talking to myself, like, ‘I don’t need to be so competitive with myself, I am enough.’ And it just became a really powerful concept after that point. I’m so excited it’s out.”