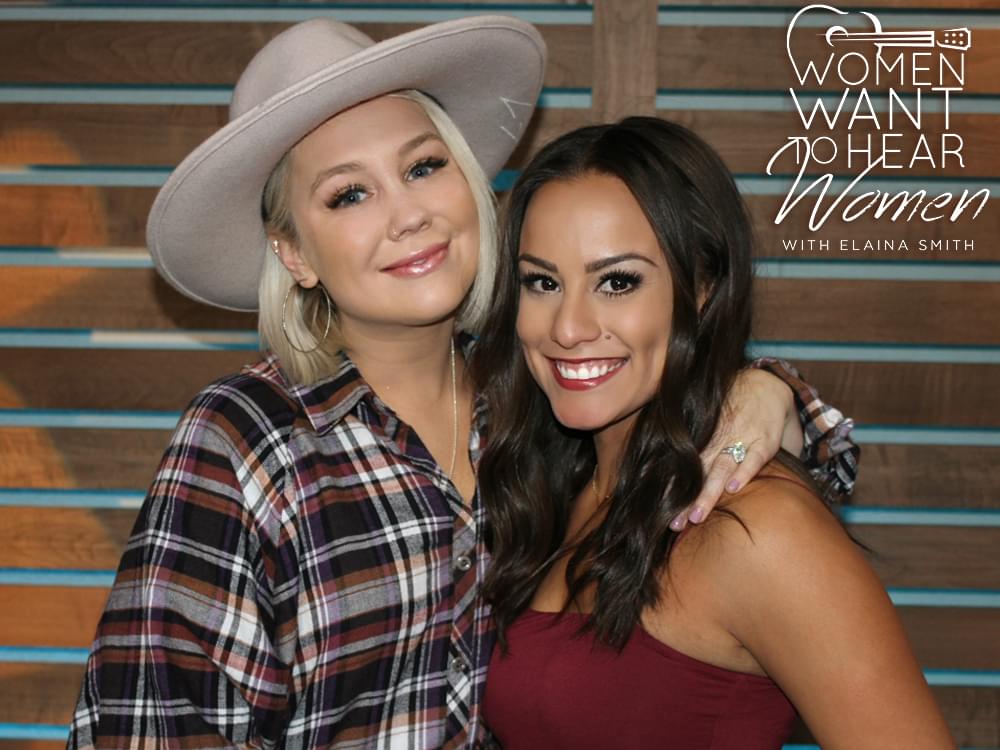 Since launching Women Want to Hear Women in June, RaeLynn has been one of the show’s biggest supporters. Every time I’ve bumped into her around town, we’ve talked about finding enough time for her to stop by the podcast to share her story and insight. Thankfully, we were finally able to make it happen—she’s a busy and successful woman!

Texas native first RaeLynn caught our ear as a 17-year-old when she was on The Voice in 2012. Since then, she has moved to Nashville, released her debut album, toured with a number of A-list artists, gotten married and so much more. Some of her biggest supporters include Blake Shelton and Florida Georgia Line, so she’s definitely in good hands. But why aren’t some of her singles gaining more traction at country radio? We get into that and a lot more. Hope you enjoy!