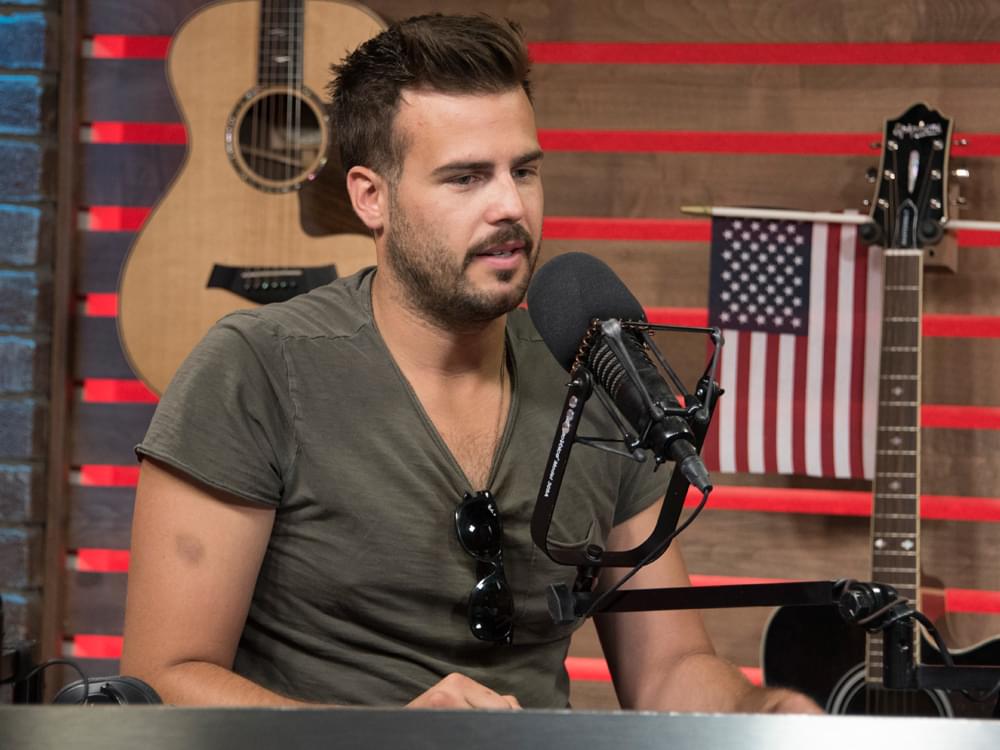 One of the most heartwarming moments you’ll ever see is the video of Jackie Lee and his family singing “Believe” on the Opry stage in July 2016, one month after his mother died from ovarian cancer.

On May 21, 2018—almost two years since he lost his mother—Jackie divulged that he has been battling testicular cancer in an emotional video for his new song, “Long Year.” The song’s lyrics reveal Jackie’s grief over his mother’s death. The new video, however, takes viewers on a journey through Jackie’s own cancer diagnosis and treatment as he undergoes three months of chemotherapy, which began in October 2017.

While the 26-year-old singer/songwriter lost his energy and hair while undergoing chemo, he never lost hope—now Jackie is cancer-free.

Jackie plans to release a new single, “Comeback,” on May 25.

Watch the video for Jackie’s new song, “Long Year,” below.

← Sam Hunt Says He Plans to Release Another New Song in “About a Month”
Watch as Dierks Bentley Chooses Sides in the Coke vs. Pepsi Cola War →