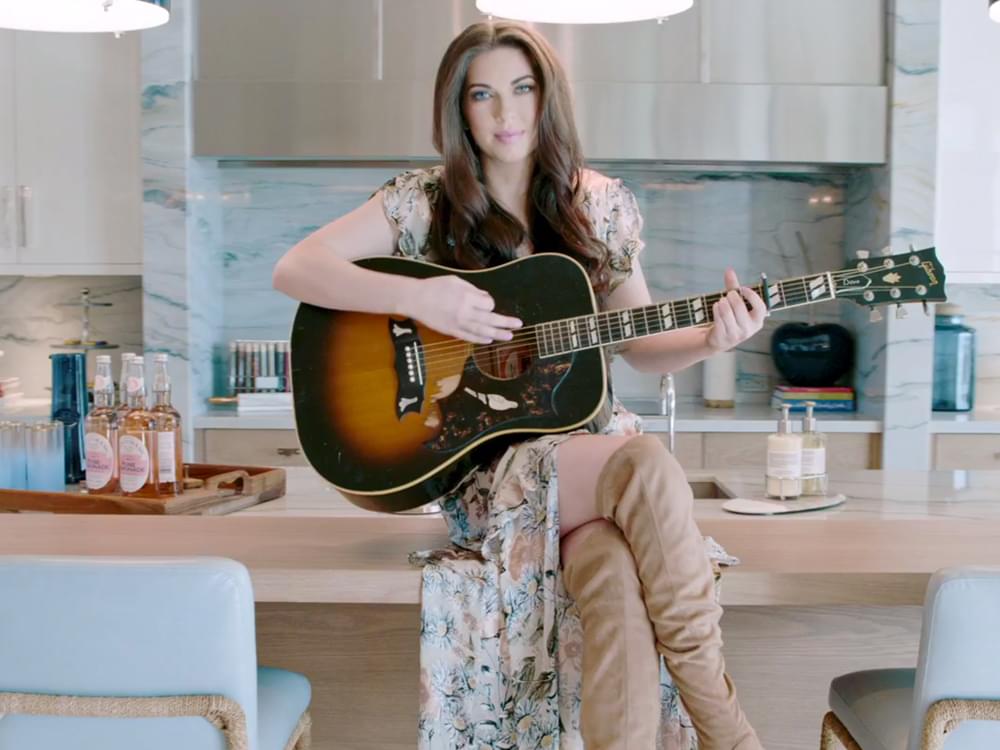 In Jenny Tolman’s new video for “Something to Complain About,” the up-and-coming artist turns a clever lyric and brings it to life with an almost-effortless alto as she playfully dishes about blisters, thousand-dollar heels and double Ds.

The video, which is Jenny’s first, gives fans a glimpse into her upcoming concept project, Jennyville—and one of its entertaining inhabitants: a rich woman with first-world problems. There are more characters throughout the album, including a woman who contemplates becoming a stripper for a week to pay the bills and a flirty coupon-clipper who tries to put the moves on her butcher.

The Nashville native, who has opened shows for Alabama, Cole Swindell, Michael Ray and more, is working with producer Dave Brainard on the new album, which Jenny hopes to release later this year as she continues looking for her ideal label partner.

Check out Jenny’s new video for “Something to Complain About.”