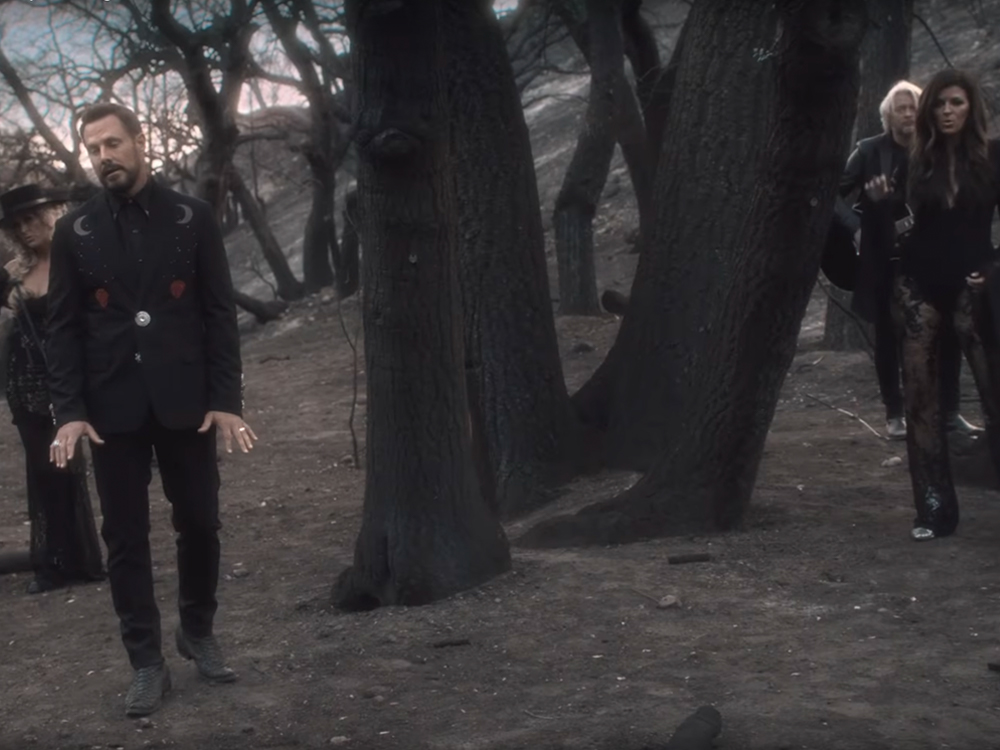 Love is dead—at least that’s the sentiment in Little Big Town’s new video for “When Someone Stops Loving You.”

The clip features the foursome wandering—alone at times—a barren landscape dressed in somber attire as Jimi Westbrook croons out front on vocals.

The breakup ballad, which was penned by Hillary Lindsey, Lori McKenna and Chase McGill, is the third single from LBT’s eighth studio album, The Breaker, which dropped in February.