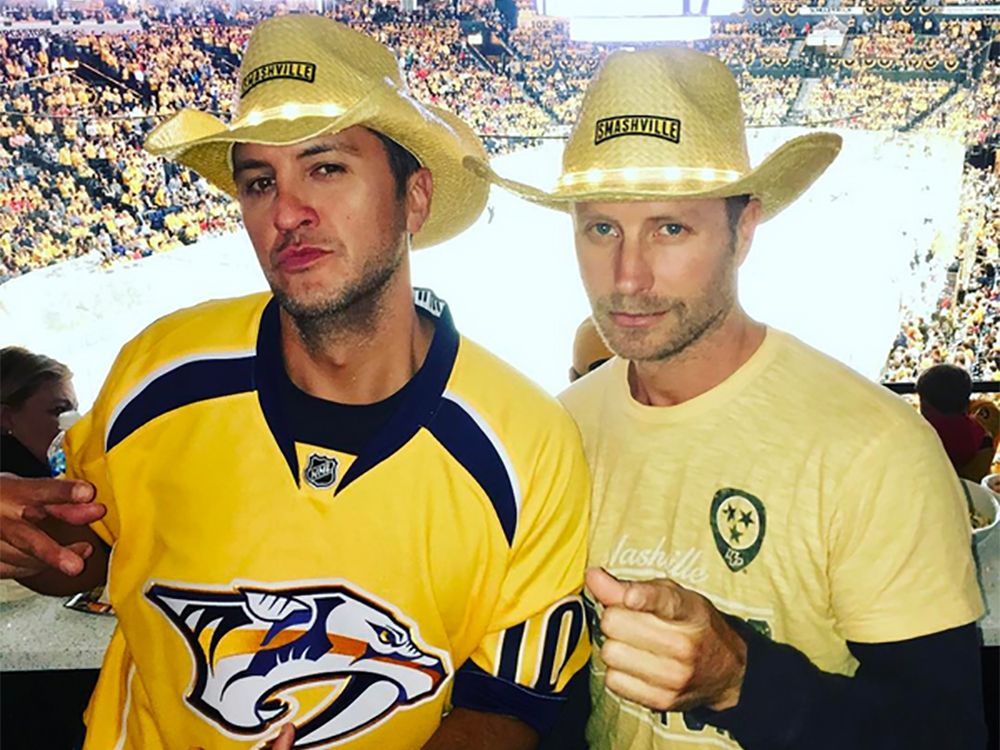 Bass Pro is throwing one helluva party for the opening of its new Wonders of Wildlife Museum & Aquarium in Springfield, Mo., on Sept. 20.

Joining the aforementioned suits at the shindig will be a motley crew of country music stars, NASCAR drivers, pro fishermen, celebrities and conservation leaders.

Kid Rock is also reported to be delivering a performance via live video feed to the gala crowd.

If you couldn’t guess, this party is invitation-only.

The Wonders of Wildlife Museum & Aquarium, which opens on Sept. 21, features 1.5 million gallons of aquariums, more than one mile of trails and exhibits, and 35,000 live fish, mammals, reptiles and birds.