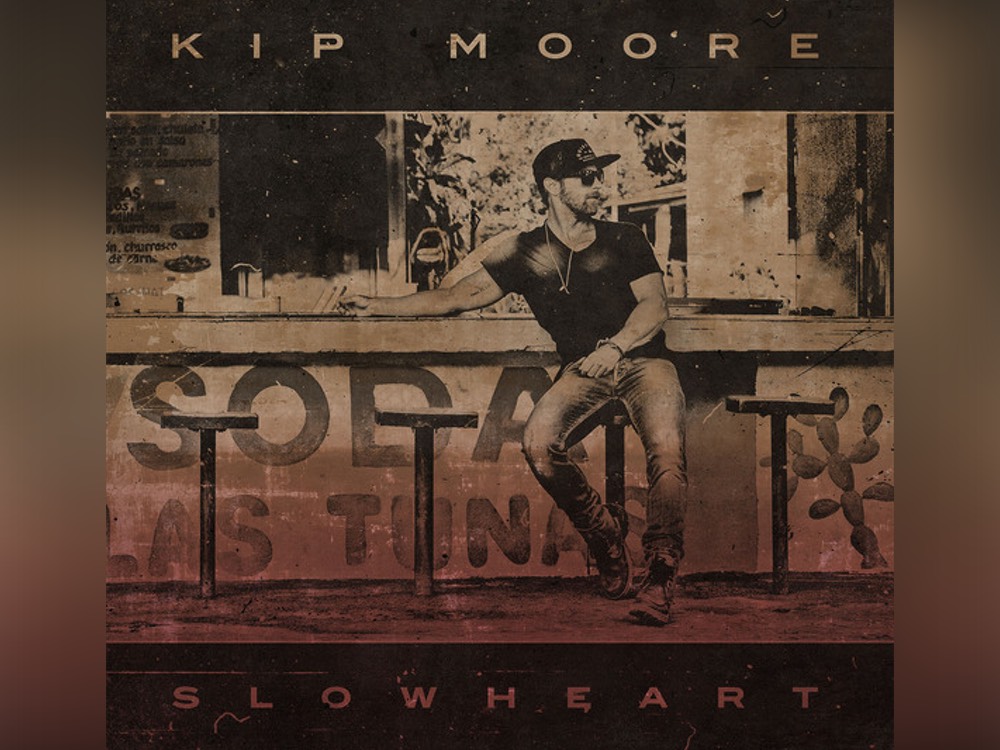 From the album’s conception to completion, Kip helmed every aspect, including co-writing 11 of the 13 songs, producing/co-producing 12 tracks, singing vocals as well as the majority of the background harmonies and playing guitar. Even the album’s title is an allusion to Kip—a nickname that one of his bandmates gave him.

“I was so immersed in this record,” says Kip to Nash Country Daily. “I lived with all this music for so long. I knew exactly how I wanted to produce it. I knew what I was shooting for, so I wanted to kind of do it by myself. I love the songwriting and producing aspects. I’m also a maniac when it comes to producing. It might not be good for me to do that again, because I was so intense with it [laughing]. But It was a gratifying thing for me to do this record myself and have it come out exactly as I had it in my head.”

If you want the most Kip for your buck, Slowheart, drops on Sept. 8. The album’s lead single, “More Girls Like You,” is currently No. 15 on Billboard’s Country Airplay chart. 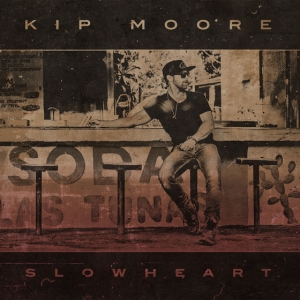 ← Watch Locash Go Chasing TLC’s “Waterfalls” . . . and Check Out TLC’s Response
Yeah, We “Cancelled” Our Interview With Lindsay Ell Because of Her Boyfriend, But That Didn’t Stop Her From Talking About New Album, Touring & More →