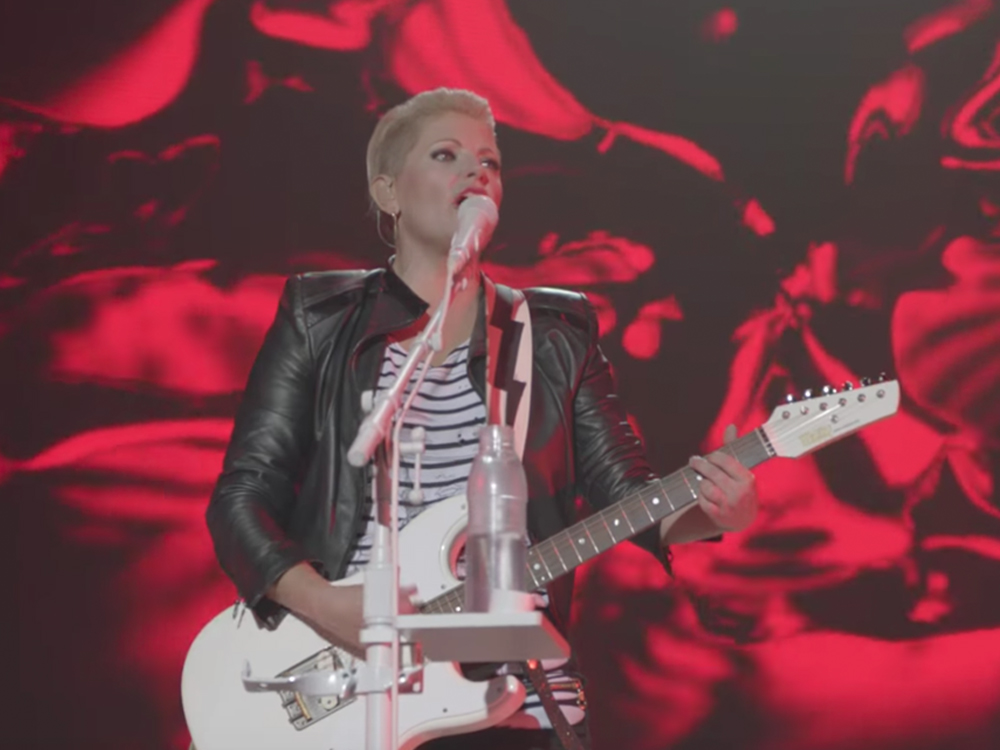 For one night only on Monday, Aug. 7, the Dixie Chicks’ DCX MMXVI Tour will head to the movie theaters.

The new Dixie flick features a full set of fan-favorites from the Chicks, including “Wide Open Spaces,” “Goodbye Earl,” “Not Ready to Make Nice” and a never-before-seen acoustic set with a cover of Beyoncé’s “Daddy Lessons.”

To prime the pump of excitement for the one-night only event, today (Aug. 4) the Chicks released footage from the movie that features their 2006 single, “Not Ready to Make Nice,” which reached No. 4 on the all-genre Billboard Hot 100.