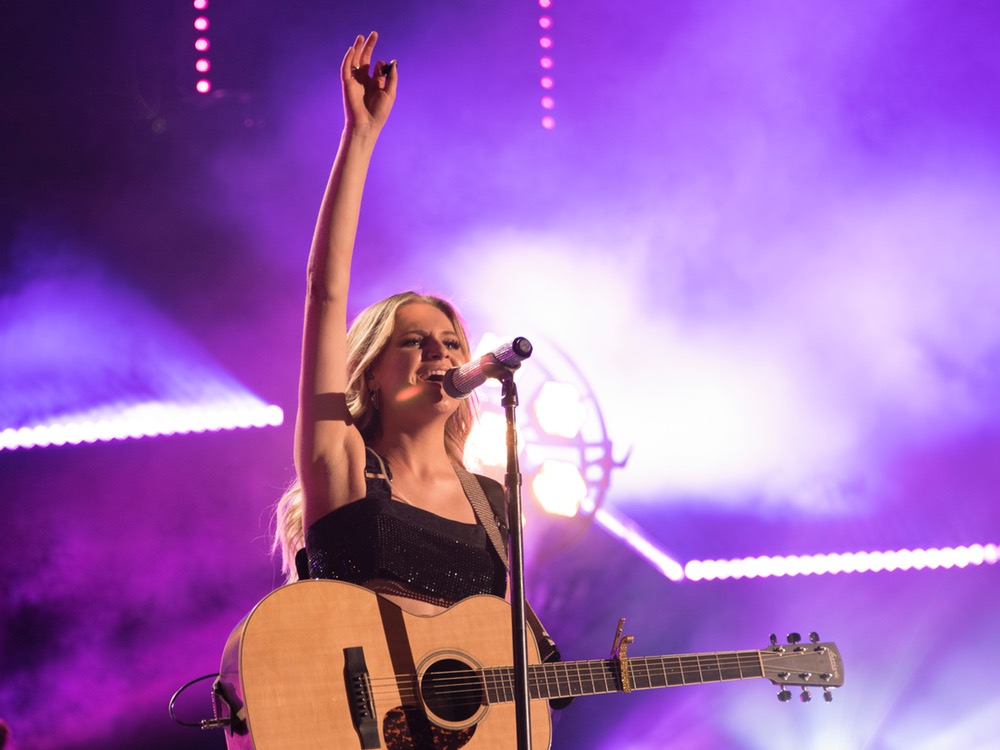 Today (July 25), Kelsea Ballerini announced on Good Morning America—with a follow-up post on Twitter—that her sophomore album, Unapologetically, will be released on November 3.

November 3nd my sophomore album "Unapologetically" will be released. whoomp there it is…💕✨

“[Unapologetically] is about years 21 through 23,” says Kelsea to Nash Country Daily. It really is. It starts with a gross breakup that I had. It talks about the darkness of that. I haven’t really . . . ‘Peter Pan’ is like as much of a breakup as I went into on the first record, because that’s really the only feeling of a breakup that I’d had at that point. This one definitely gets darker than that. But then it takes you through the darkness of that, the bounce back from that, into just growing up and finding who I am as a young girl. New insecurities that I have, all of that, into meeting [fiancé] Morgan [Evans] and getting engaged. It talks about all of it.”

← Garth Brooks Reveals Gender of Concertgoers’ Baby & Offers to Pay for College Tuition
10 Days Away From the Release of His New Self-Titled Album, Brett Eldredge Is “Excited for the World to See a Whole New Level of Musicality” →