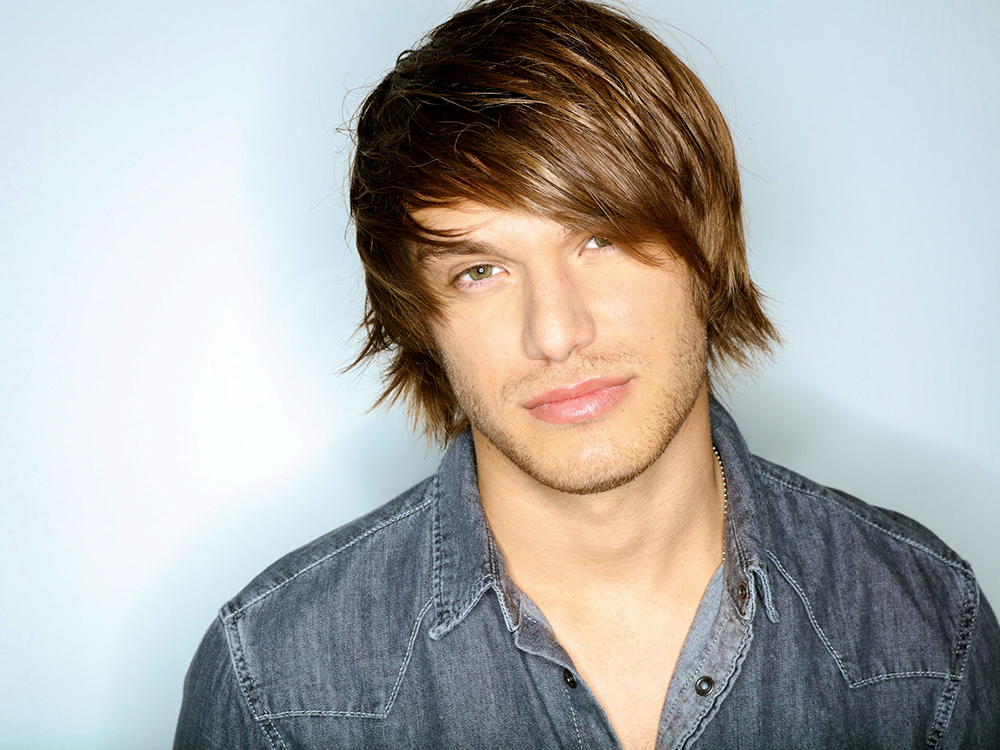 While newcomer Michael Tyler was promoting his newly released debut album, 317, which features his current single, “They Can’t See,” the 23-year-old singer stopped by the Nash Country Daily offices for some hard-hitting questions.

We couldn’t let Michael leave without grilling him about pizza, sports and celebrity crushes. Check out Michael’s answers, and learn a little more about the Missouri native.

1. How many slices of pizza are you capable of eating in one sitting?

It depends on if it’s thick crust or thin crust.

About half the pizza.

4. What’s the last show you binged-watched?

5. What two languages would you like to be fluent in?

Spanish for sure, and maybe French.

6. Do you believe in love at first sight?

7. What do you think is your best quality?

I just try to be happy all the time. I try to think positive.

I still have a thing for Shania Twain.

9. When’s the last time you cried?

Probably shouldn’t admit this, but after I got done playing the Opry.

Dang, that’s a tough one. Golf.

It depends. I love watching the playoffs in the NFL. That’s always exciting because all my friends want to bet money and I don’t know anything about it, so I get lucky most of the time.