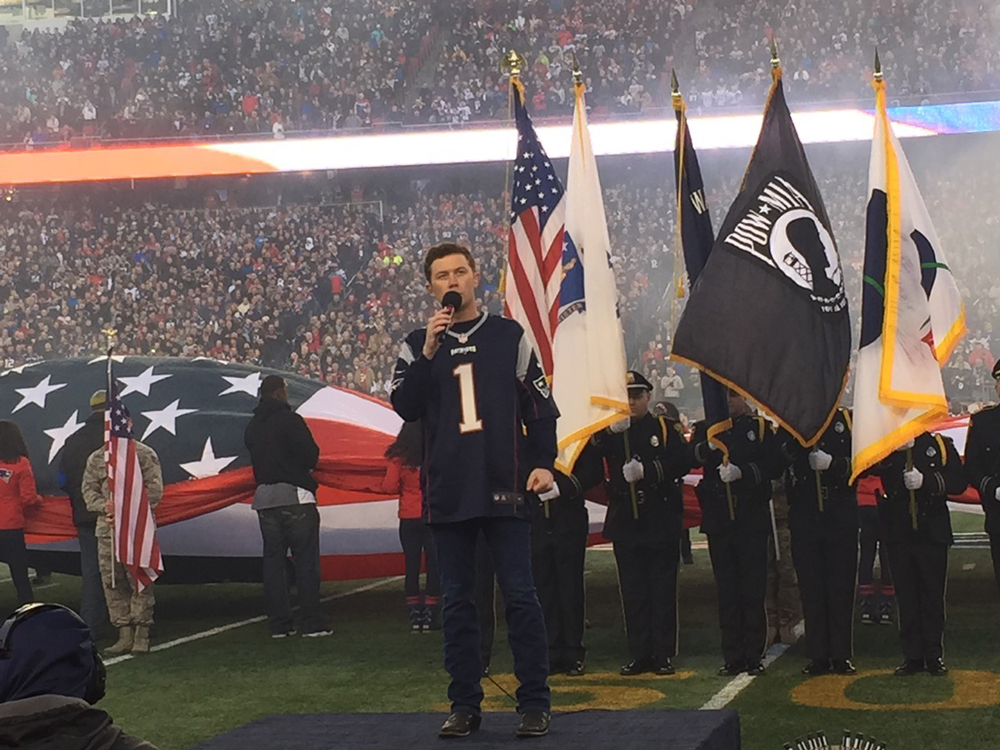 Football fans will be descending on NRG Stadium in Houston ,Texas this weekend (Feb 2-5) for Super Bowl LI, when the New England Patriots take on the Atlanta Falcons. Country stars are also joining in the festivities with a few performances of their own.

With many parties going on in Houston, we compiled a list of country singers who will take part of the festivities. Sam Hunt performed Thursday night (Feb. 2) at Club Nomadic and Tracy Byrd and Mark Chesnutt played that same night at former Houston Oilers quarterback Dan Pastorini’s party—Pastorini’s Super Party 2017—which is an event that raises money for various charities.

If you’re heading to Houston for the biggest professional football game of the year, this is where you can find some down home country music.

“I think it’s a no-brainer for any artist to immediately say ‘yes’ when you’re asked to play at Super Bowl events,” said Lady Antebellum’s Charles Kelley. “We are looking forward to heading down to Houston to play.”

“The Super Bowl is one of my favorite traditions, so having the opportunity to participate with the NFL & On Location Experiences is an honor,” said Tyler Farr. “I am excited to warm up the crowd for the game with my friends Lady Antebellum and O.A.R.

The New England Patriots and Atlanta Falcons will face-off for Super Bowl LI at 6:30pm ET on Sunday, February 5th, on FOX.