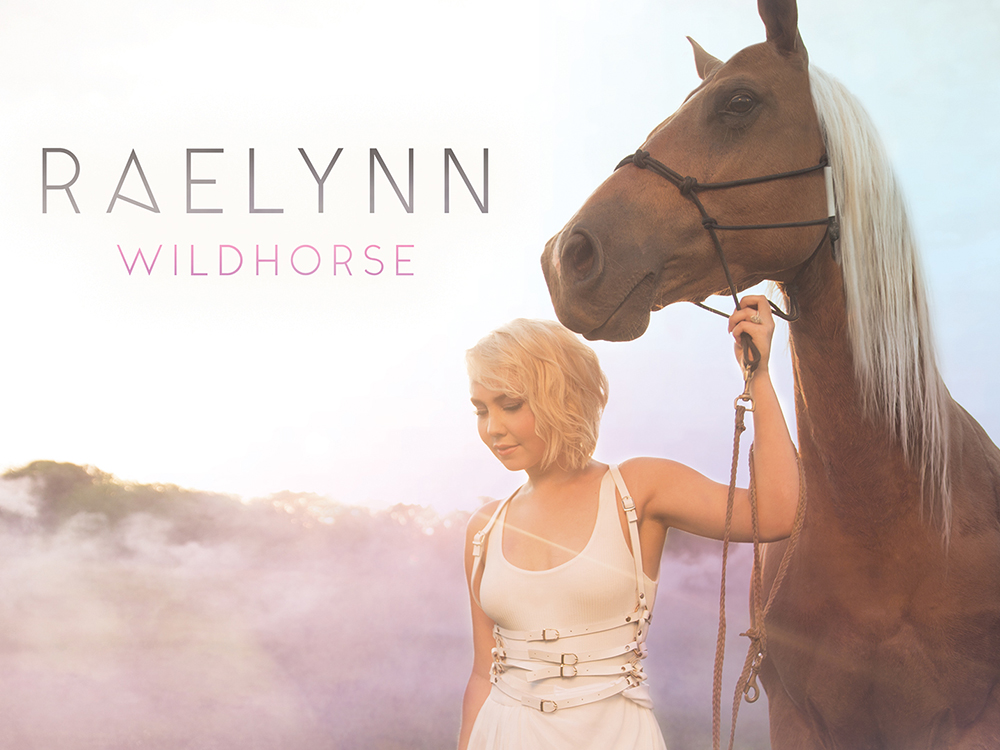 The wait is over. RaeLynn has finally set a new date for the release of her debut album, WildHorse.

The singer announced this morning (Jan 27), during a Facebook Live interview, that her new album will be released on March 24. The album, originally slated for Dec. 2016 release, was pushed back due to “an amazing opportunity” that changed the timing of the album launch.

“Thank you so much for being so patient with my debut record WildHorse,” RaeLynn said in a statement. “This record deserved to have the perfect release and I’m so beyond excited it will be in your hands on March 24th!! No more surprises.”

WildHorse features a guest appearance by Dan+Shay on the song “Say,” as well as her current single, “Love Triangle”—written by RaeLynn, Nicolle Galyon and Jimmy Robbins— an autobiographical divorce ballad sung from a little girl’s point of view.

“A lot happened for me in the writing world because of this song and how vulnerable it was,” RaeLynn shared with Nash Country Daily. “It’s been in my life for four years. This song has healed me so much. I didn’t even realize that I needed healing in my life in this area. Just goes to show how much you cover it up or you mask it, you have to heal. Writing this song let me deal with the pain and the hurt that I felt growing up and being stuck in between my parents.”

The Texas native is getting ready to hit the road with her The Voice coach and good friend Blake Shelton, as part of his Doing It To Country Songs Tour, which kicks off on Feb. 16 in Bakersfield, Calif. “We had such a blast this fall, I’m so grateful Blake asked me to join him again this spring! Can’t wait for y’all to come out!” said RaeLynn.

WildHorse is available for pre-order here.

← Dustin Lynch Is Having the Time of His Life as “Seein’ Red” Climbs the Charts
Josh Turner Readies New Album, “Deep South,” for March 10 Release →